Difference between revisions of "Accounting+ ARG"

At this time, DEEPERSEARCHCLOWNASSPASSWORD is an unsolved clue. 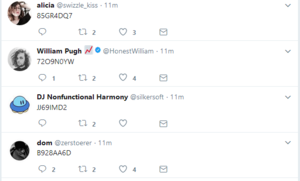 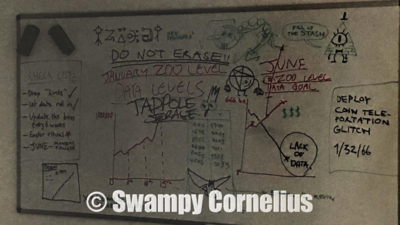 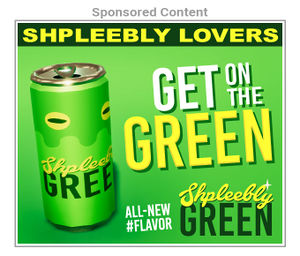 The community is currently trying to find someone from Berlin to help Swampy..