Difference between revisions of "April Fools" 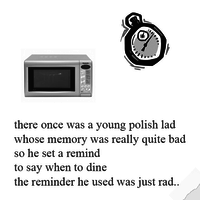 This ARG began in a channel named #arg-inhouse for how it once behaved. The command beno inhousearg led to a QR code. This code led to http://benolot.xyz/inhousearg. The password was a legendary user's name (Opl). This led to sneaky.png, with a poem about Opl. Opl was known for a command that reminded him when to eat. The command Shiina remind 10m f lead to http://benolot.xyz/f/. A .RAR file was downloaded from the site, with the password being Opl. The file f.png was then discovered, revealing this ARG was actually fake. 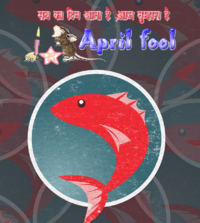