Difference between revisions of "Chrono.gg ARG"

The following is chronological documentation of puzzles and events that occured during the Chrono.gg ARG, an ARG that took place on the popular game deal site Chrono.gg. 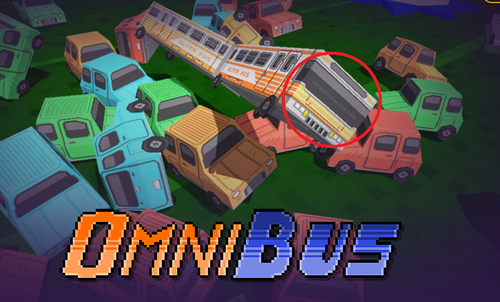 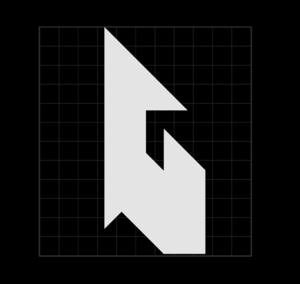 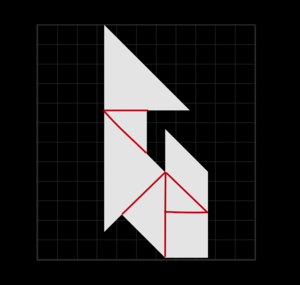 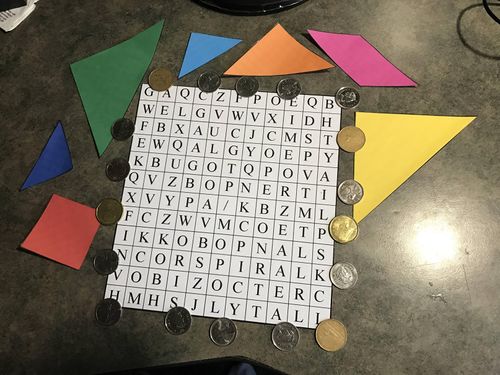 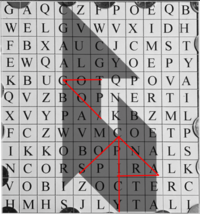 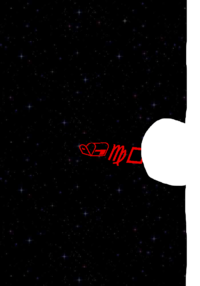 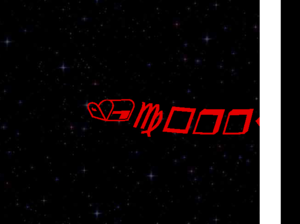 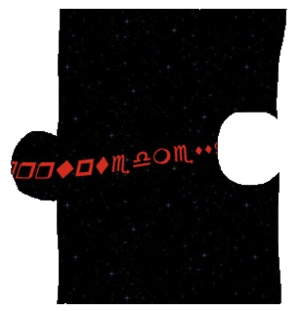 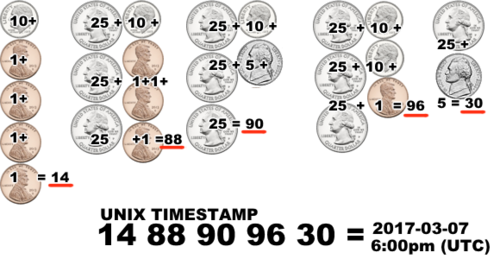 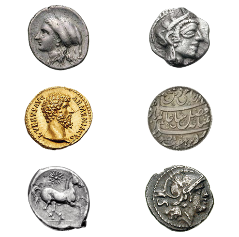 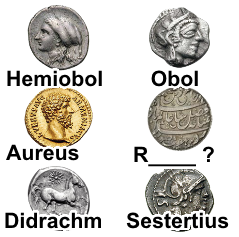 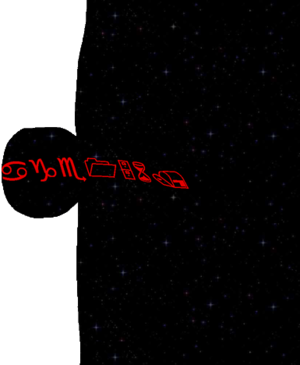 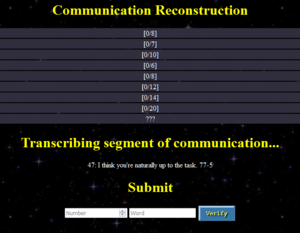 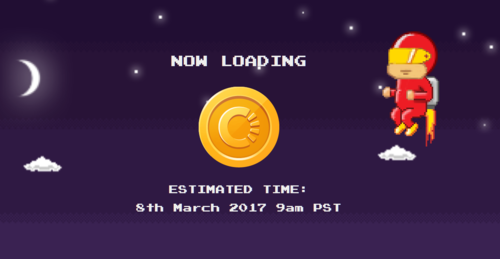