The /sniper page contained an embedded Imgur image that has yet to be solved. After a few more hours, the mee6 bot posted another message: 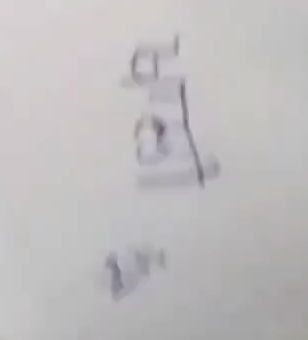