From Game Detectives Wiki
Revision as of 14:45, 19 November 2019 by Cdgoodwill (talk | contribs) (Rejected the last text change (by Rabb1t) and restored revision 19037 by Lothar Meyer)
(diff) ← Older revision | Latest revision (diff) | Newer revision → (diff)
Jump to: navigation, search
A checked version of this page, approved on 19 November 2019, was based on this revision. 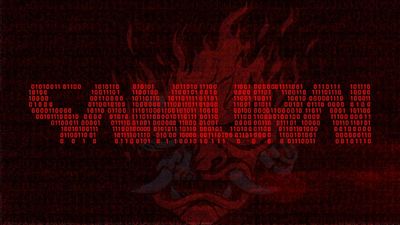 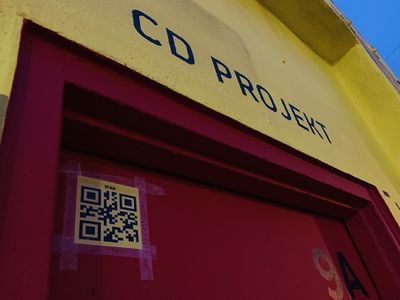 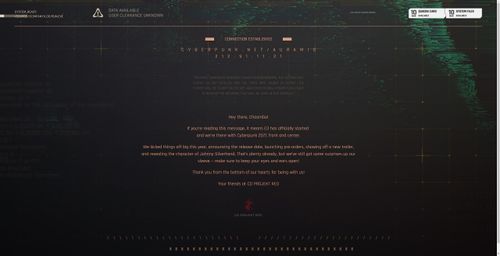 On the same day again, Cyberpunk 2077's official twitter account published a tweet with 27 sudoku puzzles. The "27" note and "Empty cells are the key" most likely refer to the number of puzzles and empty cells in Sudoku and could suggest a grille cypher, but the keysheet was unavailable at the time.

When reading through lines of signs, one may read the following message (although it is unclear if all parts have any relevance):

It remains to be found out who is watching and on which Wednesday, as well as who Netrunner Gary is.