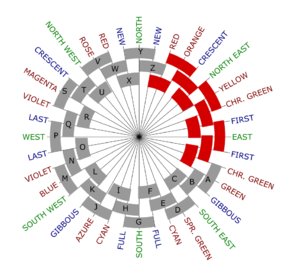 There were three audio files in total. Two of them were of a man reading seemingly random words while occasionally a high pitched noise was played, and the last was a 'clean' version of the mean reading words. Agents determined that the spoken words and the high pitched audio were two separate encrypted messages. 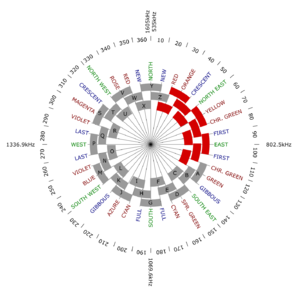 On Jan 2nd at 00:59 UTC, Liaison informed the discord channel a new signal was found off of False Point. They estimated about two nights to track it down manually (aka bruteforcing the correct scaling). It appears to have been broadcasting since the 28th. Liaison returned to the discord at approximately 17:00UTC on January 3rd to confirm that they had the data, and were currently preparing it for analysis. They also mentioned there was a large amount of it. Later tonight (January 3rd) it is expected the files will be made available.