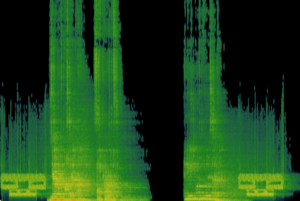 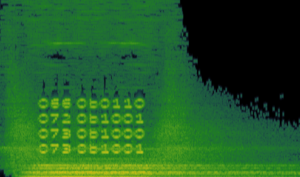 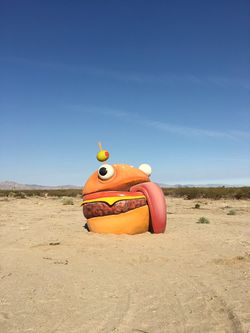 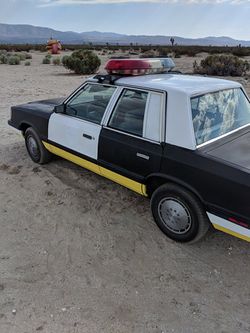 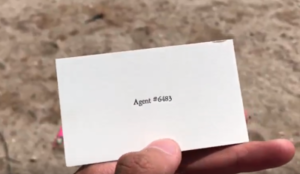 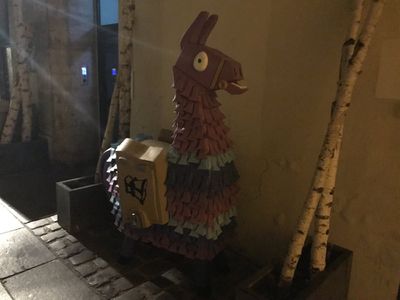 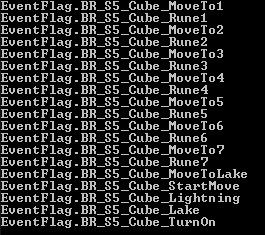 On September 19th, 2018, the cube melted into Loot Lake in a spectacular fashion, rendering the water purple and granting it extra-bouncy properties. Check it out to the left!

The Season 6 trailer uploaded on September 27, 2018 revealed that the cube had not melted, but actually found its way to the bottom of Loot Lake. The trailer also shows the cube lifting the middle island out of Loot Lake, leaving a vortex hole. Soon after, Loot Lake was renamed to Leaky Lake.
The cube, along with the new floating island started moving towards the 7th rune, and upon reaching the rune, the cube lifted it out of the ground and presumably started draining its powers. And then it continued to the next rune and so on and so forth, until it reached the 3rd rune, located near Dusty Divot.
Being the last rune the cube was visiting, all other runes started floating towards the island, where they formed a circle and then fell to the ground. The cube made its way back to Leaky Lake, where it beamed up some sort of portal laser.

During the 2nd iteration of the Fortniteamres event (October 28), the cube's sky portal had gotten bigger and bigger, up to a point where the cube started cracking. It kept cracking until November 3rd. On November 3rd at 01:00PM EST, the cube split and started dripping its power hourly, bit by bit.