Throughout June 2018, it had been teased that the rocket would eventually be launched by the character known as The Visitor, a skin that could be unlocked by doing the weekly challenges in the game. On 2018-06-29, it was stated that one time event would take place the next day at 6:30 PM UTC. A video of the rocket launch can be found by clicking here. During the rocket launch, audio was played while the rocket was in the sky, in the game files, the same audio was found in two different files, Audio #1 and Audio #2. Once the audio was shown under a spectrogram, information was found.

The coordinates B6, H9, I8, I9, are all speculated to be locations related to a leaked game mode that will take place at the end of Season 4. 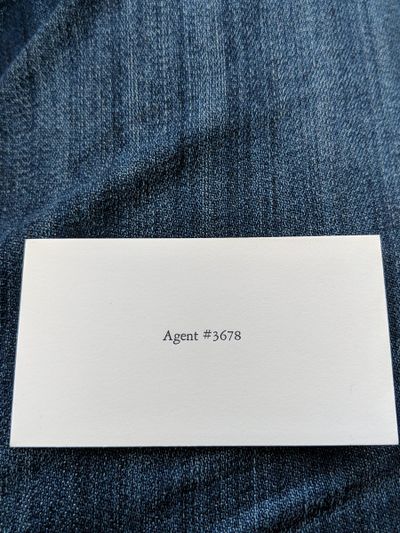 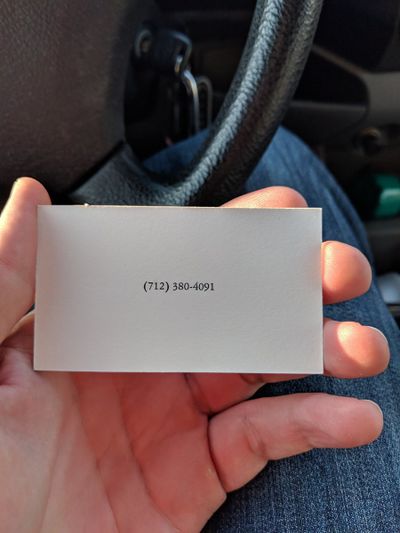 The audio that plays when the number on the card is called can be found here. Currently, nothing has been found in the audio.