From Game Detectives Wiki
Revision as of 19:21, 9 July 2018 by Silox (talk | contribs)
(diff) ← Older revision | Latest revision (diff) | Newer revision → (diff)
Jump to: navigation, search
A checked version of this page, approved on 9 July 2018, was based on this revision. 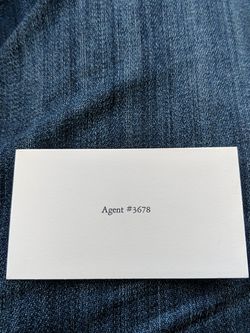 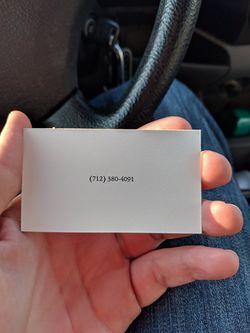 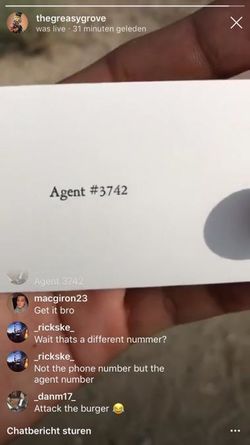 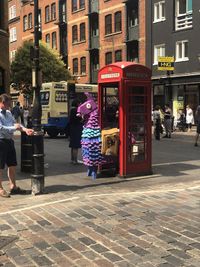 The Llama in London.

At 2018 July 9th, 4:10PM Reddit user u/eversoris86 posted an image of a llama from Fortnite has appeared in the inner circles of London. The Llama was inside a phone booth. The metal animal's current purpose is yet to be discovered.

This llama may be related to the recently teased C7 coordinate in the spectrogram from the new audio played when calling the number handed out by the detectives. In the C7 region, a tent, a police car, and the former Durr Burger could be found, with a phone booth in the center, much like the phone booth that this llama was found in.

On the same day, Reddit user u/legoandmars posted an image of a llama from Fortnite found in Warsaw, Poland.