From Game Detectives Wiki
Revision as of 06:25, 20 April 2020 by Sqbika (talk | contribs) (Changed to Investigation as wasn't a real ARG)
(diff) ← Older revision | Latest revision (diff) | Newer revision → (diff)
Jump to: navigation, search
A checked version of this page, approved on 20 April 2020, was based on this revision.

As of March 30, 2020, Gabe Newell has confirmed that "there is no ARG" in the game. This does not necessarily indicate that there are no smaller Easter Eggs to be found. 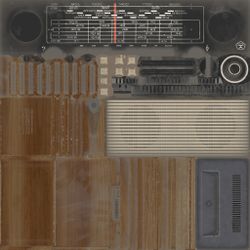 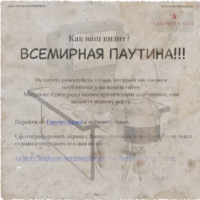