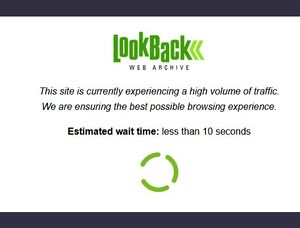 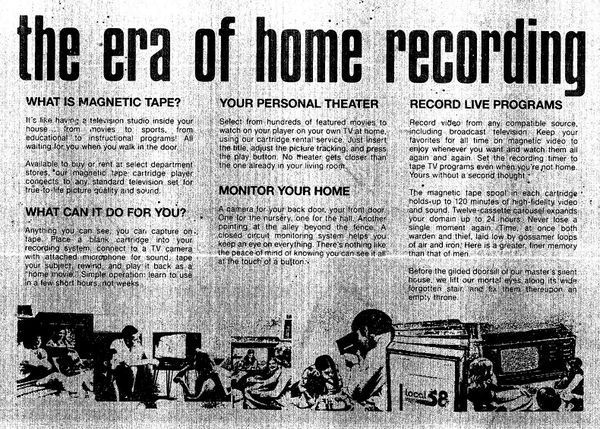 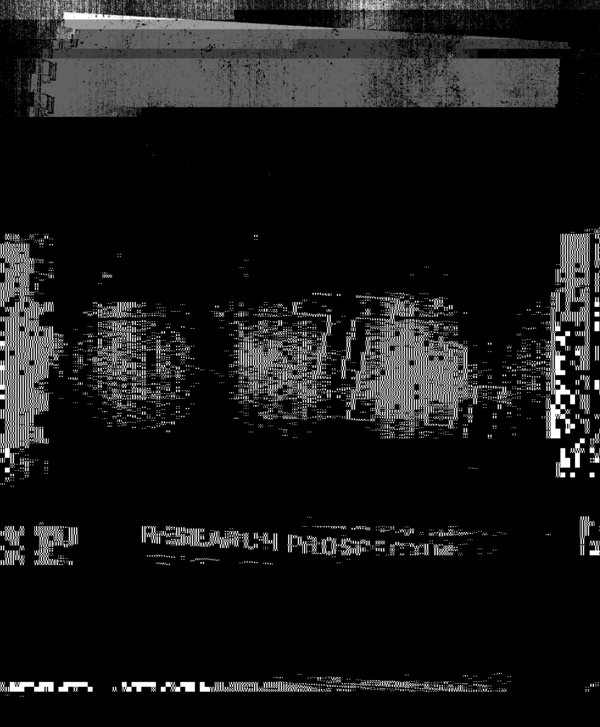 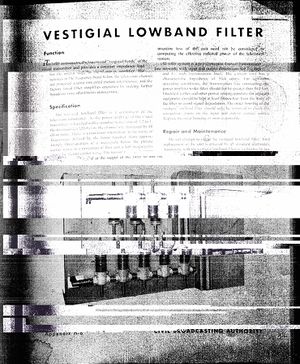 This phrase was prominent in the Digital Transition video as well as the 58 Station ID.