From Game Detectives Wiki
Revision as of 06:37, 2 May 2018 by Silox (talk | contribs) (→‎Vincent: Fixed wording)
(diff) ← Older revision | Latest revision (diff) | Newer revision → (diff)
Jump to: navigation, search
A checked version of this page, approved on 2 May 2018, was based on this revision.

The Mr. Robot ARG is an alternate reality game pertaining to the popular television show Mr. Robot. In the ARG players are required to solve many puzzles set in the world's universe. This wiki page is split into multiple pages. Events shows the puzzles in the different events that have taken place during the ARG. Episodes shows the puzzles in the easter eggs hidden within the episodes. This page showcases the main ARG for Season 3. 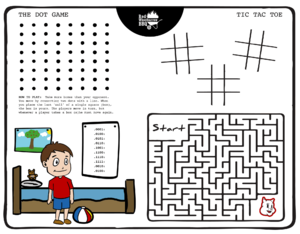 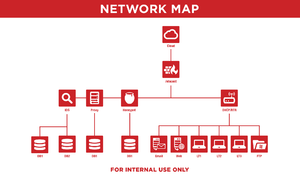 At the firewall (Vincent) site, players noticed the license had many references to the movie The Black Hole. Players found the important reference to a Cicero misquote that was referenced in The Black Hole. "V.I.N.CENT: To quote Cicero: rashness is the characteristic of youth, prudence that of mellowed age, and discretion the better part of valor." Players were able to determine that the password was the quote with no spaces or punctuation, rashnessisthecharacteristicofyouthprudencethatofmellowedageanddiscretionthebetterpartofvalor. Players using that as the password, and Cicero as the username gave them access to the four other sites referenced on the network map.

The firewall site updated on January 26th giving players an option to update the firewall version:


The first system version referenced The Black Hole, 03673 being 1979 in octal, and 12.18 being the date it was released. The same logic was used on the second version, being a reference to the movie Fright Night (Released on the date August 2nd, 1985). 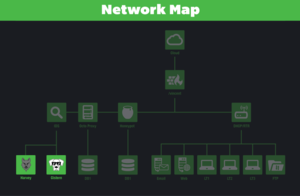 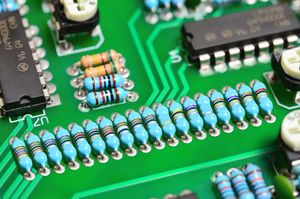 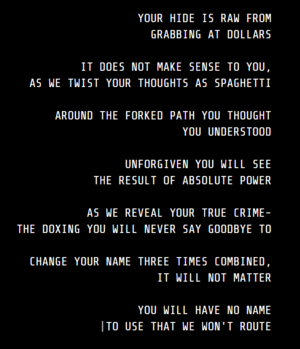 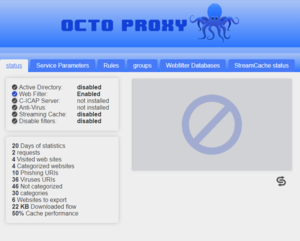 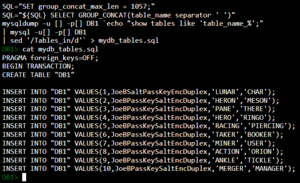 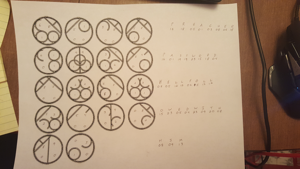 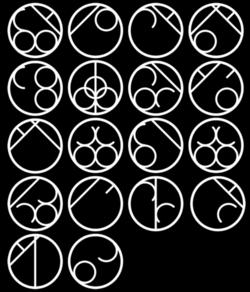