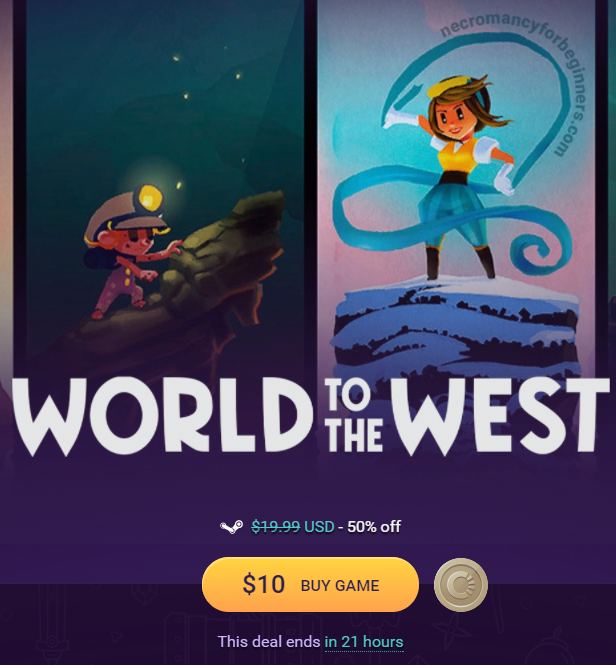 Once the link to EnigmaStone was added, the players of the ARG were faced with three separate puzzles. Each time a puzzle is completed by a user, that user is rewarded with 4 random ingredients (It was originally 2 but was upped soon after the ARG's release).