This table is a concise summary of each tape's owner and current status: 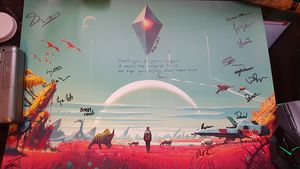