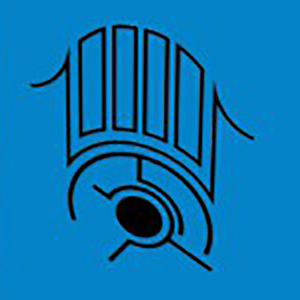 As the player walks into the light of the walkway, the main level moves away and a massive pulsing sigil is revealed (leading to a giant sigil jumpscare). The player can then continue walking along the walkway, dropping down few times. Then, once the end is reached after the last drop, the player can see the the puzzle piece after turning around. 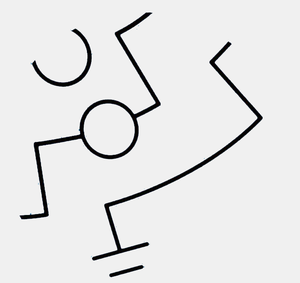