Difference between revisions of "Souls of Darkness"

Souls of Darkness is a Dark Souls parody book written by GaryButterfield. It was Kickstartered in 2015 and came into existance on 02.01.2016. It's available as a physical book, a digital PDF and an audio book on itch.io. It has a promotional website at powerworlds.com

The sigil is seen on the map of Koledran, the location of the events of the book.

It's printed in the book, seen in the PDF and on the image on the promotional website. 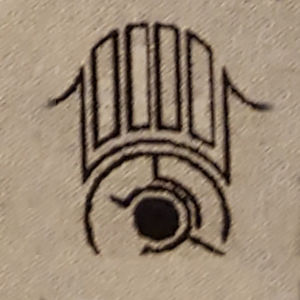 After the website was updated on 09.05.2016, the image with the map included webding characters in the bottom. They are not seen on the website because of the html and css tricks employed.

These webding characters correspond to this string in the normal font:

and used as a book cipher for the GAME-SOLVERZ HINT!. The first number is the number of the word in the hint, second — number of the letter in it.

This gets a string osdPc Dotpng which refers to the image on the website: osdpc.png 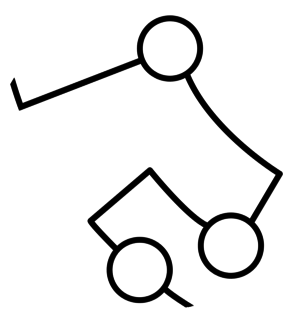