Not much is known about the Watcher except that he is being hosted by the only survivor of the Radiance-1 explosion, Ethan. Apparently The Watcher holds some sort of prophecy which we need to bargain with him to receive. Wants Radiance-1 fixed so he can get access to a "husk". Can be contacted and receive one question if you write his name on your hand or a mask in pen.

Supposedly the most powerful fragment and doesn't need someone to host its consciousness. All we know is that it is buried somewhere after being attacked.

Current host is Louise Wells. Caefur is the left arm of the Blind Angel and is somewhat violent in nature. Caefur had once broken out of containment in Fort Rosner and gutted someone with her fingernails. She then escaping Fort Rosner only to be captured by Doctor Harvey Wells. Talks through Jude and her Tumblr, which is now deleted.

Former Rosner employee who was working on Project Hive before his death by the hands of Caefur.

Formerly a tech company, after an employee made a discovery (probably related to Sigma) they focused on science. Currently 60 employees, prior to the events of Project Radiance (a massive explosion, which killed Irene Wells among others) there were 102 employees. They're working with Fort Rosner on Project Hive, but have stopped responding due to technical problems-- what Judge describes as 'AI problems'.

Rosner is the designation for a department within the Nellis AFB complex. They focus on experimental weaponry, both mechanical and biological. The Console doesn't have a lot of information on them, but did provide a valid email address to reach them. 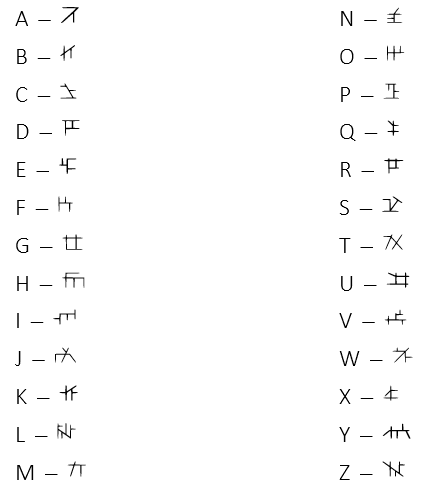