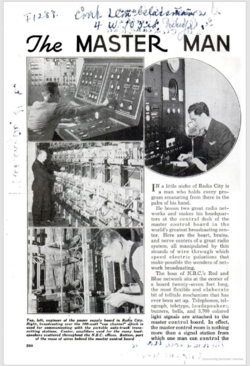 On March 14, the "They Shall Not Pass" DLC became accessible for Premium Pass owners. The DLC added a variety of new features, including 4 new maps: Verdun Heights, Soissons, Rupture, and Fort De Vaux.

The ARG had no further developments until April 27. 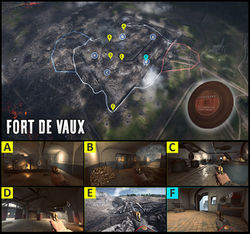 After bringing a record to the gramophone, a code appears on a nearby book: 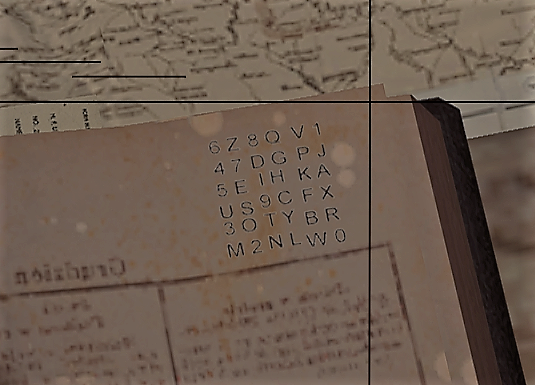 Note that all 36 characters, from 0-9 and A-Z, appear on the grid. For this reason, it's speculated that the grid is intended to be used to decrypt something else, possibly as a Playfair cipher. 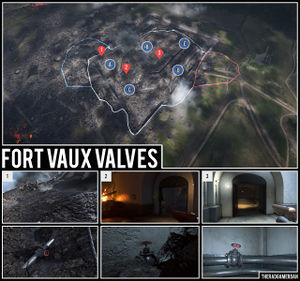 On Fort de Vaux, three turnable valves can be found across the map. If 3 players coordinate and turn these 3 valves at the same time, a puddle fills up near point C. An explosive grenade must then be thrown in the hole near B point. After 3-4 people die inside the puddle created by turning the valves, the puddle turns red with blood, and the megalodon will eventually jump out: 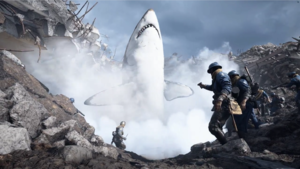 The shark erupting from the puddle (courtesy of JambaJeww)

There is also some supplemental evidence suggesting that we were not intended to figure this out so soon. A chair-based morse code system (to be added to this wiki later) can give hints in French or German as to how to find the megalodon.