From Game Detectives Wiki
< Entropy
Revision as of 05:29, 5 May 2018 by Lexi (talk | contribs) (Updated for May 4th with all current information. Added the "Distress Signal" category which includes the distress signal video as well as the image tweeted by entropy.)
(diff) ← Older revision | Latest revision (diff) | Newer revision → (diff)
Jump to: navigation, search 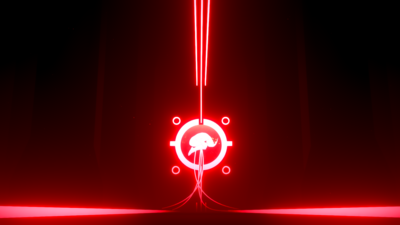 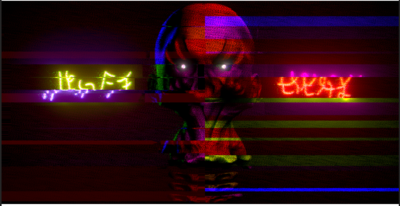 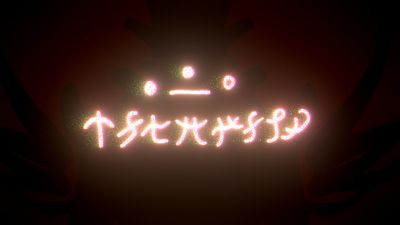 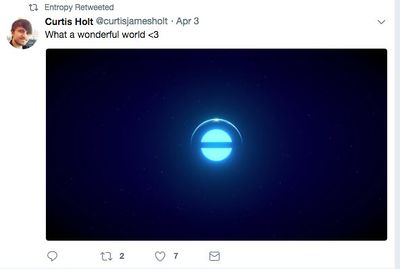 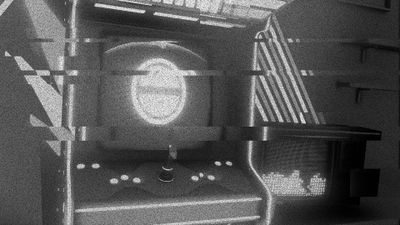 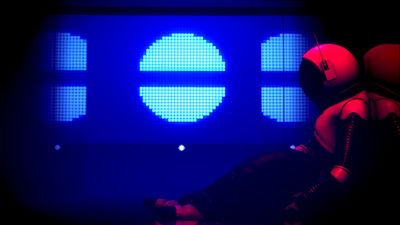 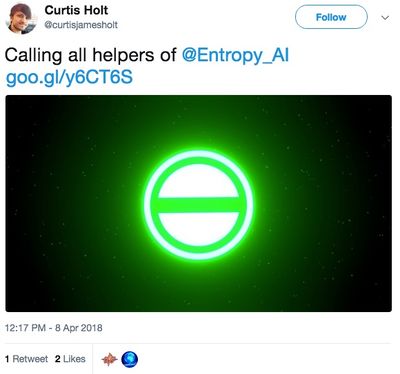 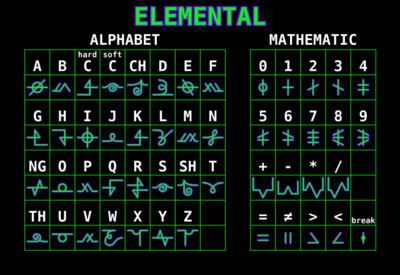 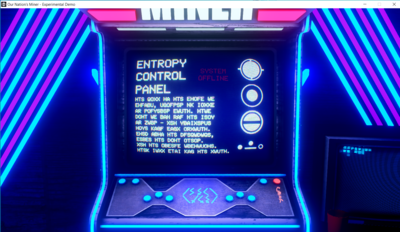 On May 2nd, Entropy tweeted a new pastebin and an image assumed to depict the crash site of the Sonder: planet EXO-1964822.

40 minutes later, Entropy tweeted a second version of the image, this time using a red hue with Myanic text. The Myanic translated to "HERE WALL".

Players then proposed an experiment. The hypothesis was conceived to test the idea that players could affect the movement of the Host in Eyes of Entropy through Curtis. Curtis then posted a move, which was quickly accepted. The new move captured an existing node previously occupied by Entropy, giving players new insight into the rules of Eyes of Entropy.

5 minutes later, Entropy posted a new video to the YouTube channel. The video depicts a text console. Words appeared letter by letter. The full text was a log entry from Sonder crew member Veera Schanpp, logged prior to the crash.

On May 4th, Entropy tweeted a new video titled "Distress Signal". The description of the video contained a link to lordbytesworth.net. The website only has one project listed called "Our Nation's Miner". The image on the page appears to be zoomed out image of the Entropy Control Panel discovered in the Eye's of Entropy demo. It also says that an overhaul for the game is coming in Q2 of 2018. Below that a description is given:

Further down, the page links to the steam store page for the game.

Soon after an image was tweeted. Which contained the following x6I-encoded text:

The text was then decoded, which gave us the plain-text message: