This was shortly followed by a message from @inreality#1054 on the GameDetectives Discord's #arg-general channel:

Discord user CURIOUS CHILDREN spotted the italics in the reddit post, which spelt "pastebin", leading to the next clue.

This was eventually solved to be Morse Code, revealing this:

Solving this as a rot4 cipher led to the next clue:

Discord user Concerned Hobbit bruteforced the code as a Vigenere cipher (ultimately using the key eightynine) to reveal this: 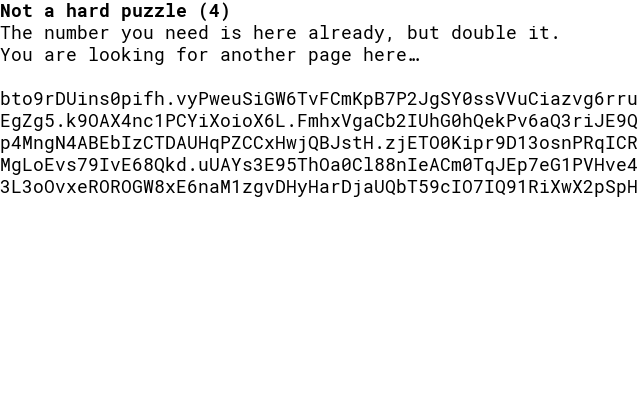 (hinting that the clue was a skip cipher)

Two further hints were later given:

Eventually, it was solved by Discord user carnifex as a skip cipher; every eigth letter was part of the URL, except the tenth letter, which was seven letters after the previous one. 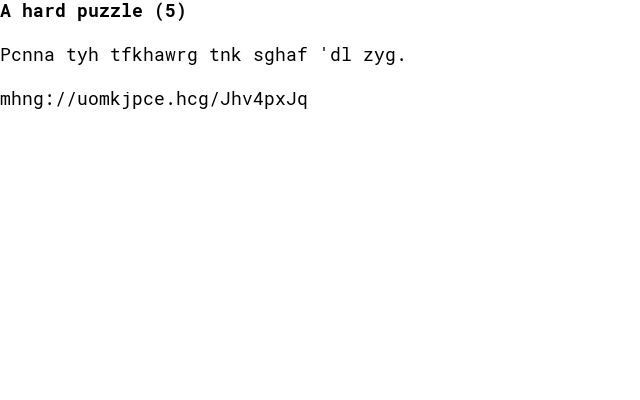 The bottom URL was solved by Discord user Concerned Hobbit as a Vigenere with the key "four".

Discord user offbeatwitch solved the second paragraph as a Vigenere with the key "halfwaythere":

You already have this answer (7)

The reddit user had one post, in /r/test, and the user's username was solved by Discord users Crauss, upsidedownportal, and Concerned Hobbit to be a Pastebin URL.

The 2nd string was a reversed version of the first, but missing the characters "WXNttIexnfs."

The missing characters from (8) led to a Youtube video showing a strawberry with changing dots. The dots were found to be a morse string (small dot = ., large dot = -) by discord user offbeatwitch that converted to "IN7FM1NK."

Discord user Crauss decoded it with the key "strawberry."

After many failed attempts and a change in location, the object was eventually retrieved by Discord user whizzer0: 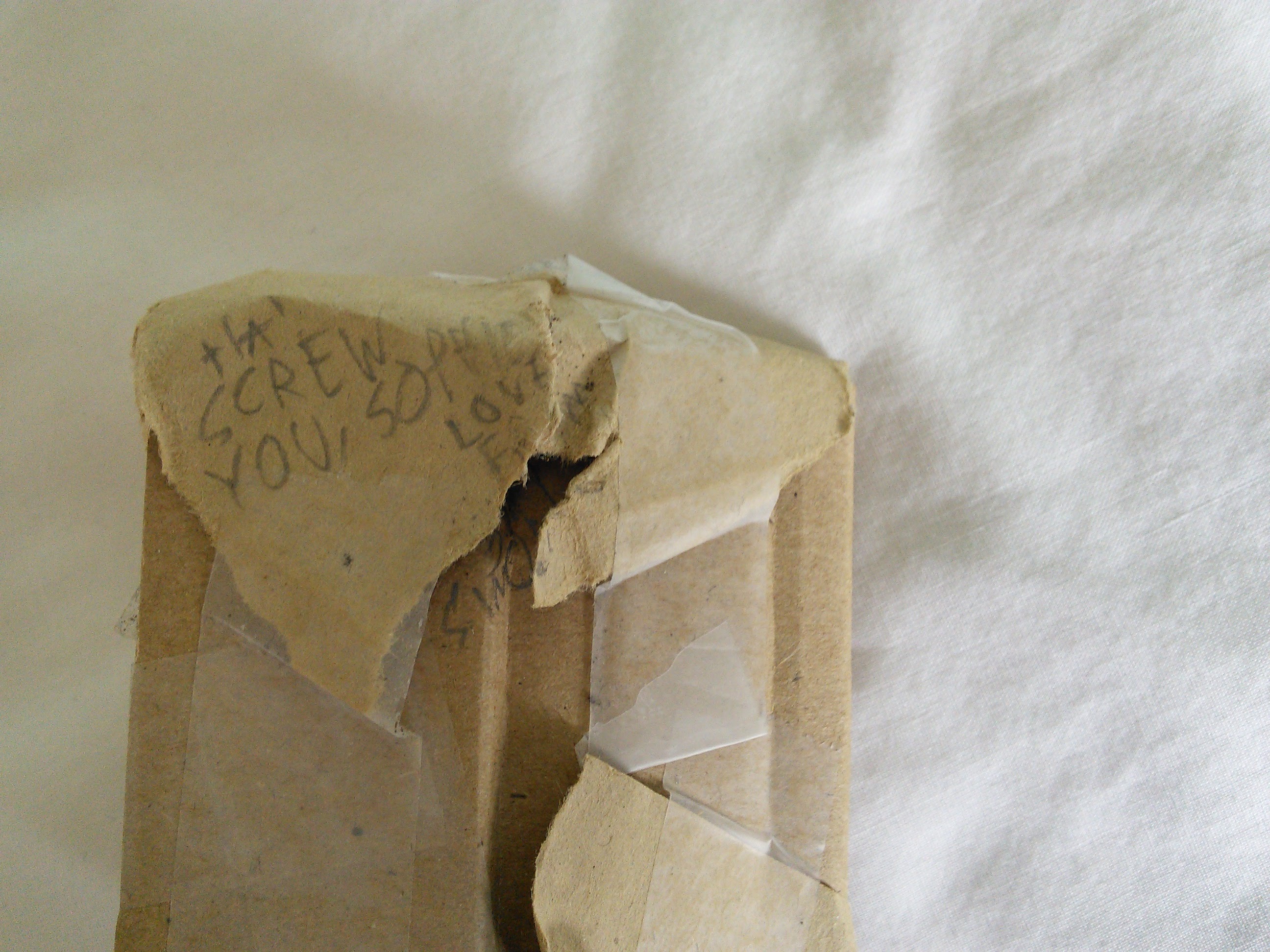 The front of the box read:

On the back was a scrawled message:

Inside was a rock with no other apparent significance.

After the object was delivered and received by Sophie, she experimented on it, recording what happened on Twitter:

Following this, Sophie stopped replying to tweets. She refused to reveal what the object or its significance was, claiming that her research was confidential. Sophie's fate is currently unknown.

See the next Part.