On February 21, 2017, Intel Software posted a video titled "Intel® AI Pursuit" to YouTube. It lasted 29 seconds. The description simply read, "Hello world Shall we play a game? Follow the clues." The Game Detectives became aware of the video's existence on March 16th. A string of JavaScript was discovered scattered in the video. When registering for the Sudo City page, you are asked for an e-mail address and country of origin. When you have registered successfully, you are redirected to a thank-you page. The trail appears to end there. However, the following was discovered in the website's source code: 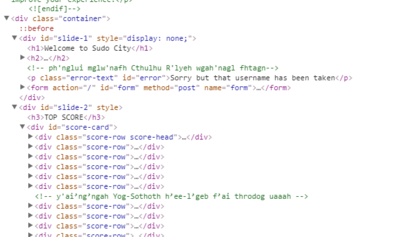 The "singularity" text decodes via hex to a phone number. Calling that number led to a recorded message. The recording contained an e-mail address- [email protected] The name Delta Inducers led solvers to an artist by the same name, and a track titled Dark Dreaming.

Running a spectrogram at the tail of the track yields the following image:

Additionally, the profile picture found in the Delta Inducers site has caught the attention of the solvers, speculating that a matrix bar code (such as QR) could be extracted; 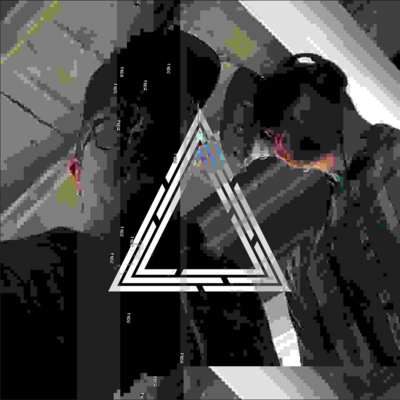 EDIT- This puzzle has been solved, and the solution has been published. it can be found here.