Difference between revisions of "Intel"

On February 21, 2017, Intel Software posted a video titled "Intel® AI Pursuit" to YouTube. It lasted 29 seconds. The description simply read, "Hello world Shall we play a game? Follow the clues." Discord user Halestar alerted the Game Detectives to the video's existence on March 16th. A string of JavaScript was discovered scattered in the video. 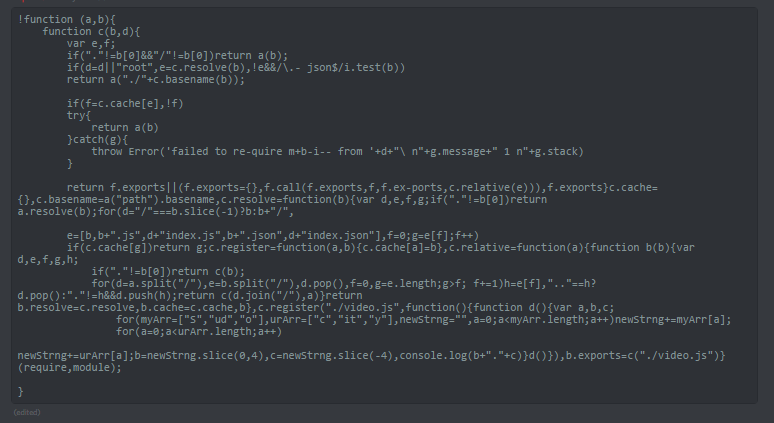 When registering for the Sudo City page, you are asked for an e-mail address and country of origin. When you have registered successfully, you are redirected to a thank-you page. The trail appears to end there. However, the following was discovered in the website's source code-

HyzerBlade ran a spectrogram on Dark Dreaming and found this;

. The Delta Inducers webpage also had this image; 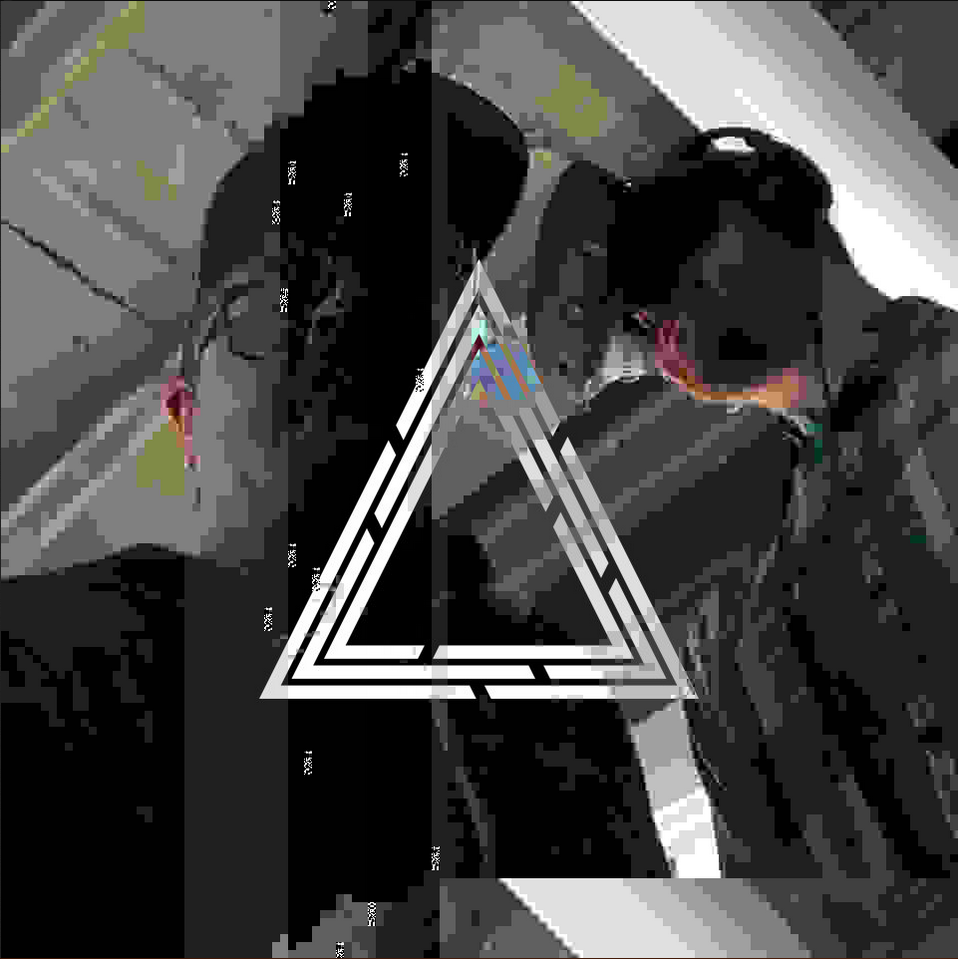 This wiki will be updated as more developments surface.