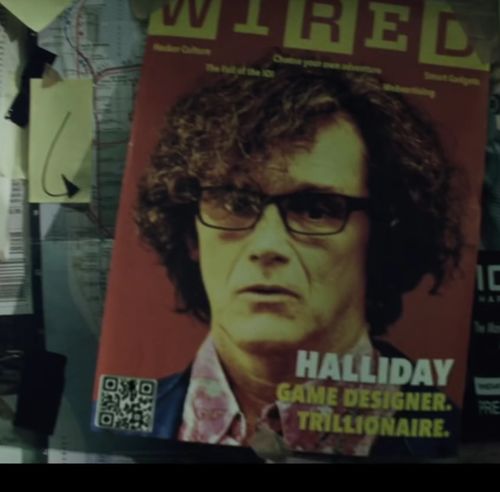 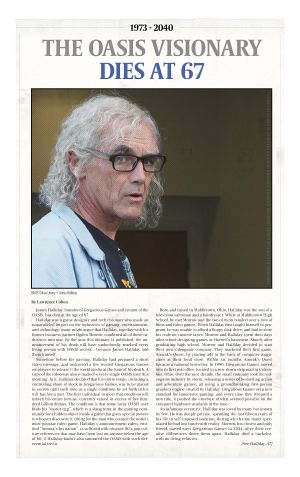 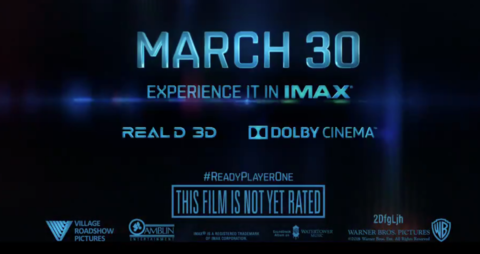 On February 13, 2018 at 2:04 PM UTC, Halliday's Ghost posted a new tweet suggesting that the next puzzle would be Joust-related. Shortly thereafter, the Joust logo was added to jointhequest, and when Sorrotto's IOI ID number is entered into the password field, an option to play Joust appears. The game appears to be a fully functioning Joust ROM.

No official announcement of the winners or what the prizes would be for this contest. As a possible spin-off warner bros released this video as a follow-up.