Combining the returned prompt text with the Winter Sale Comic URL creates the URL: http://store.steampowered.com/wintercomic/4f21ca7 which leads to a file named "1fce82a72c633.wav".

By increasing the brightness of the Taffy Trading Card a series of four symbols are revealed in the lower right portion of the image. These symbols are the Dungeon Master spell symbols for Lo Ya Gor Ku. Going to http://store.steampowered.com/wintercomic/loyagorku downloads the file loyagorku.wav. 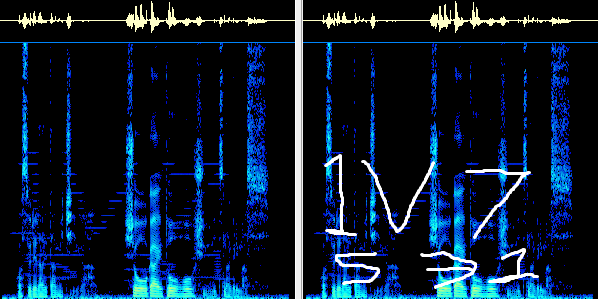