This is a checked version (list all), approved on 30 May 2018. New changes may have been made.
Jump to: navigation, search
Main Page > List of Investigations > Stranger Things 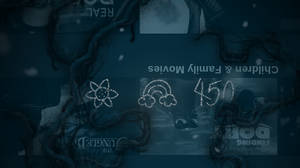