There Came an Echo

Main Page > List of Investigations > There Came an Echo 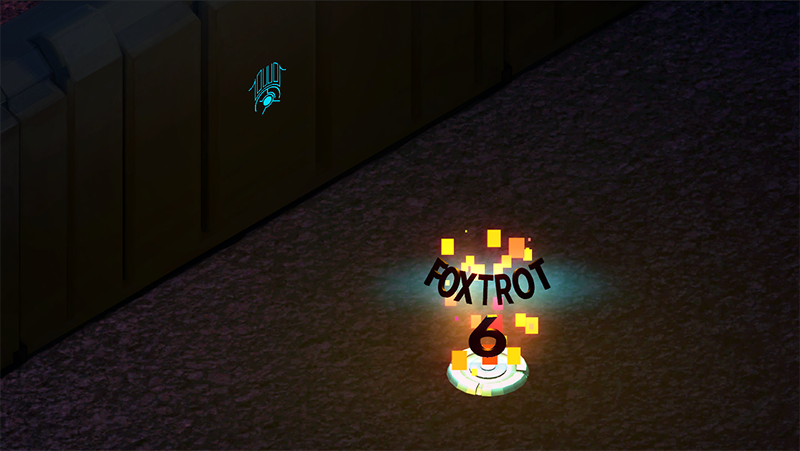 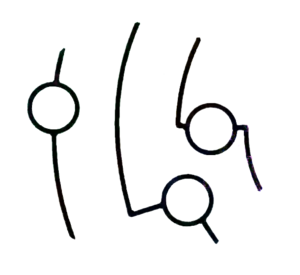