Difference between revisions of "Watching You:Timeline"

On 2016-07-02, the reddit user /u/stvjsmrs (which had existed for at least a month previously) posted to various gaming and ARG-related to subreddits.

This was solved to be Morse Code, leading to an Imgur image: 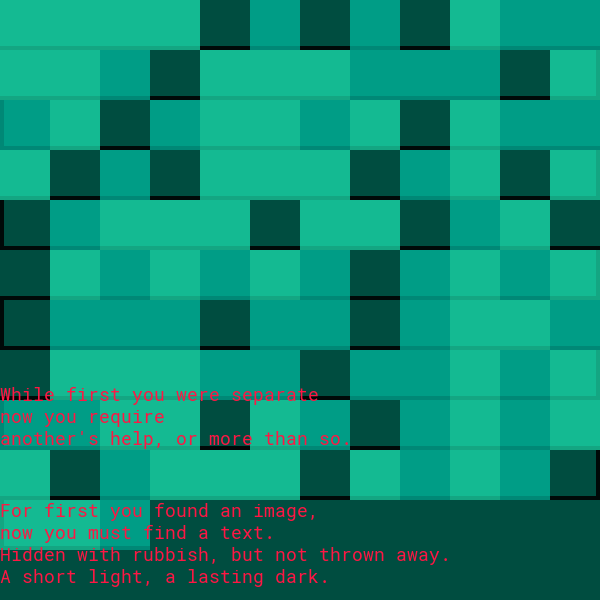 These were solved to be item IDs, leading to another Imgur image: 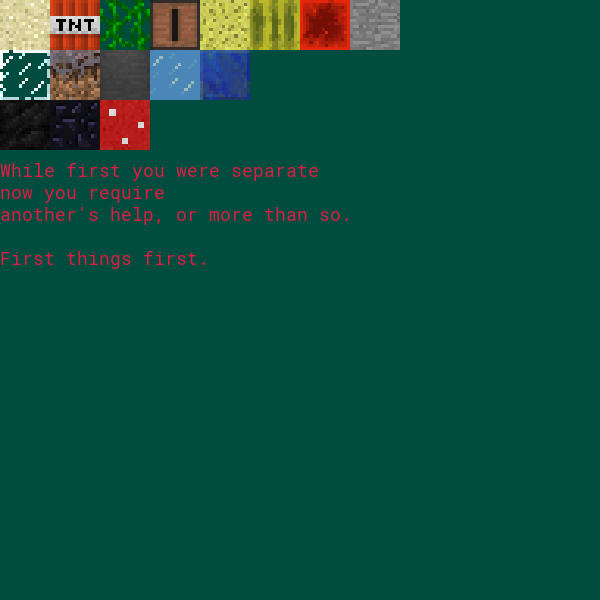 By taking the first letter of the namen of each of these blocks, this was solved to: 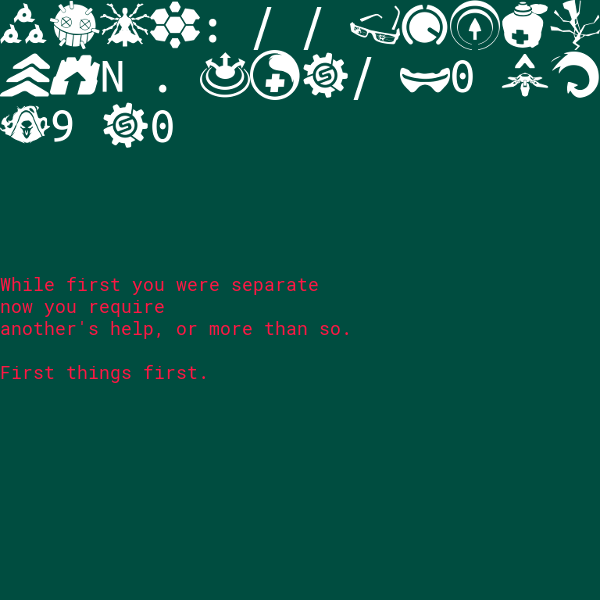 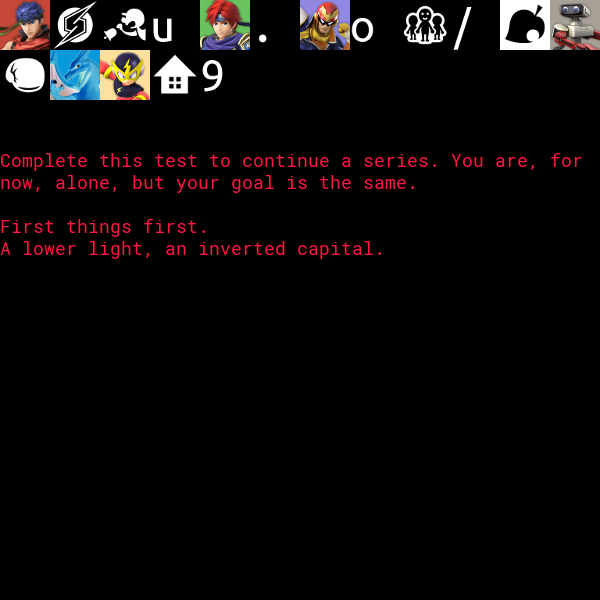 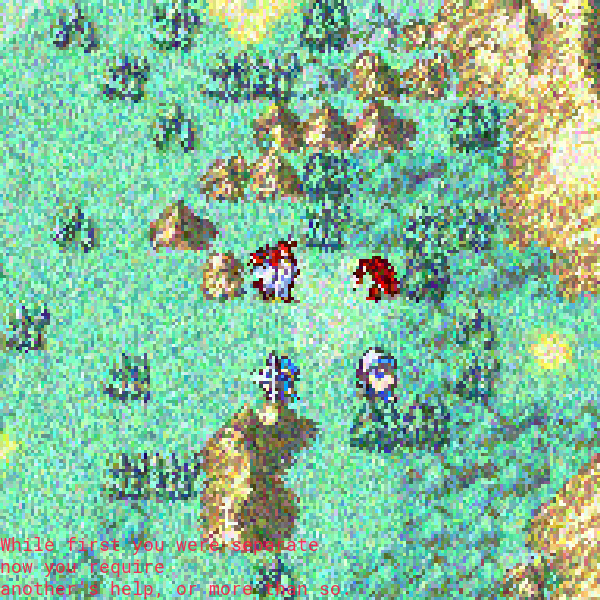 A email was received by users from [email protected] with the following message:

The 2s and ²s in the post were binary and decoded to http://imgur.com/?. Some of the twos were italic:

Converting this to binary gave http://imgur.com/?

hidden inside this image was a soundcloud link at the top https://soundcloud.com/stvjsmrs/hidden-in-plain-sight/s-TDGUY

Reverse image searching the imgur image gave no results put Simon was nice enough to do it for us giving us https://sites.google.com/site/stvjsmrs1