Eye Sigil ARG/You Have to Win the Game

From Game Detectives Wiki
< Eye Sigil ARG(Redirected from You Have to Win the Game)
Jump to: navigation, search 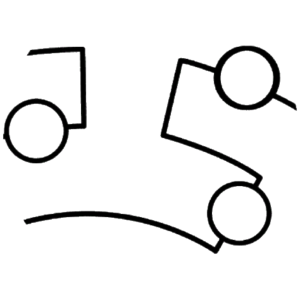