The Frog Fractions 2 ARG has had several major characters come into play for the ARG. 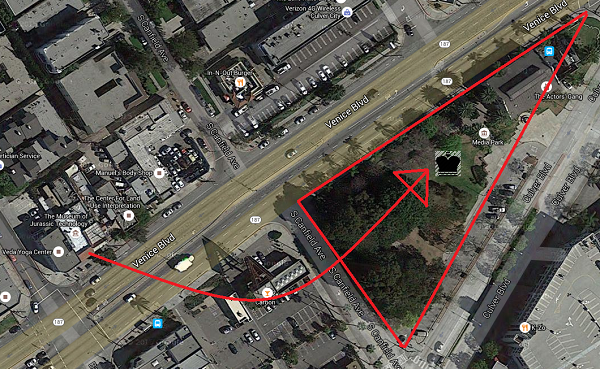 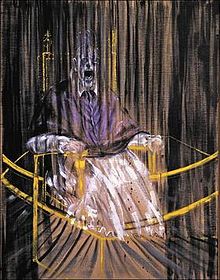