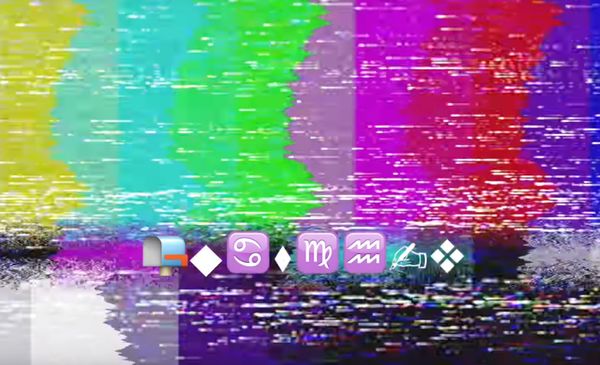 It is speculated that since the string /watch?v is part of YouTube's video link format, future puzzles will reveal the rest of the characters comprising the link, leading to another video.