This is the stable version, checked on 29 August 2019. Template/file changes await review.
Jump to: navigation, search

This page is a summary of the ARG events that took place before the Season 4 premiere. 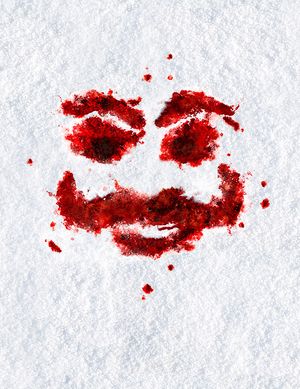 On May 23, 2019, users subscribed to the ARG mailing list received an email with the subject line let it snow. The email contained an stylized image of the fsociety mask displayed in a bloody pattern against a background of snow. At the same time, the official Mr. Robot Twitter acccount posted the same image.

The image linked to [1], a website that had served as the ARG's hub across all of the television show's seasons. A new link was found on this website, called pattern. Following this link led to a grid of letters. 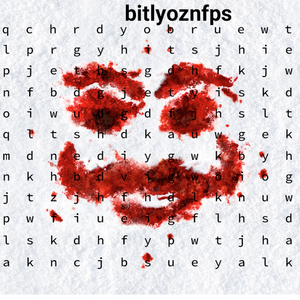 The solved pattern grid, with the mask image overlaid

By superimposing the image of the bloody fsociety mask over the letter grid, the spots of blood around the mask spelled out the following link:

This link redirected ARG solvers to a new website: [2]

By inputting the six numbers that have four digits after the decimal point into the box, you get the following numbers:

Using “vatic” as the keyword in a Vigenere decoder, the phrase translates to: “let the future tell the zruth and evaluatf each one according to hir work and accomplishments.” Which references the Tesla quote: