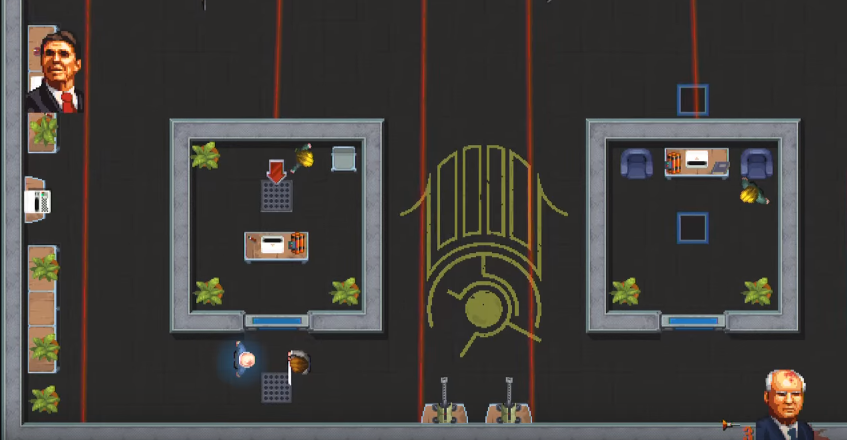 Trigger an alarm so the door the enemies come through on the top of the level will open. You can walk through it after that and the piece is out there as seen here 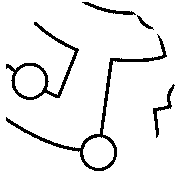