From Game Detectives Wiki
(Redirected from In Reality:Timeline (For Reality)
Jump to: navigation, search

This led to https://emblemmysteries.blogspot.co.uk, which appeared to feature the return of Sara from Mystery of the Emblem. whizzer0 was confirmed to be the puppetmaster of In Reality. The blog explained what had been happening since the end of Mystery of the Emblem; with the slight confusion that Sara was supposed to have died.

Discord user Crauss solved this as a Vigenere by finding the key wevelost, yielding https://heroesoflightandshadow.ml, a blog belonging to Yukimura. Intriguingly, all the posts are from 2058. 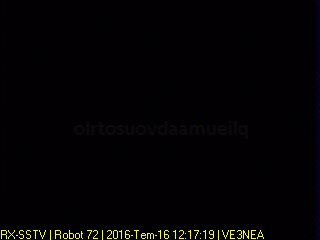